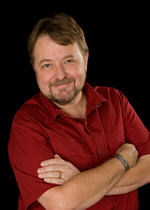 Luis Alberto Urrea has won numerous awards for his poetry, fiction and essays. He was a 2005 Pulitzer Prize finalist for non-fiction and is a member of the Latino Literature Hall of Fame. His novels include, THE HUMMINGBIRD’S DAUGHTER and INTO THE BEAUTIFUL NORTH. THE DEVIL’S HIGHWAY, which was named a Best Book of the Year by many publications, has been optioned for a film by acclaimed Mexican director Luis Mandoki and is to star Antonio Banderas.

Luis was born in Tijuana, Mexico, to a Mexican father and an America mother. He graduated from the University of California at San Diego and did his graduate studies at the University of Colorado-Boulder. He has taught writing and fiction workshops at Harvard, and is now teaching at the University of Illinois-Chicago. To learn more about this writer, visit him at http://www.luisurrea.com/. 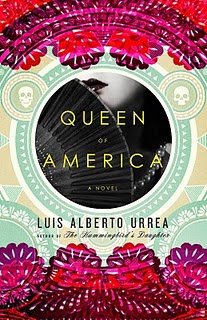 This sequel to THE HUMMINGBIRD'S DAUGHTER
will be out in December 2011.