REVIEW: THE CLOSER by Mariano Rivera with Wayne Coffey

The Latina Book Club is proud to select THE CLOSER
as its July 2014 Book of the Month. 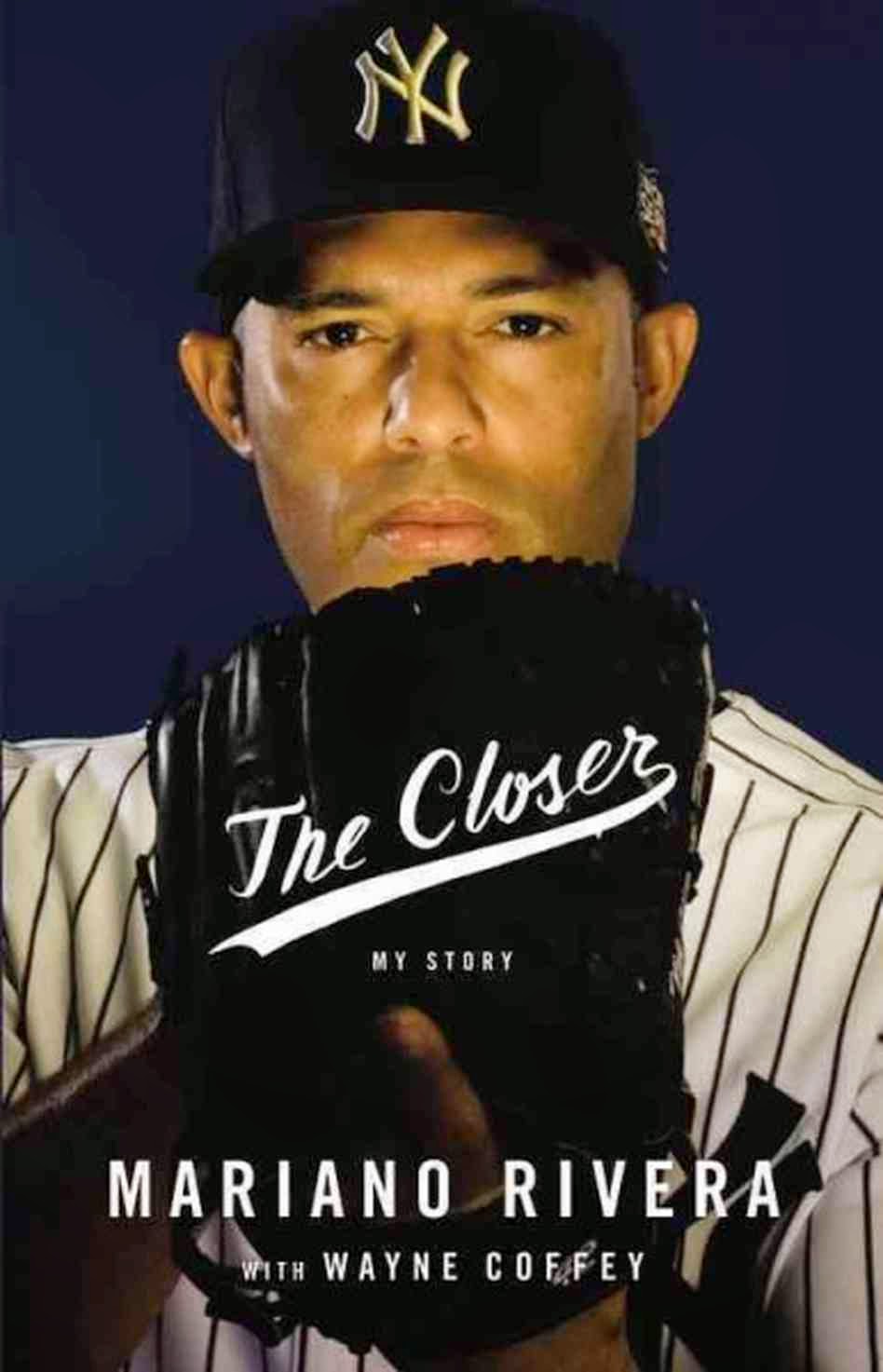 “I love being on a team.  You share your triumphs and your troubles.  You share everything.  You are all in it together.  You will do anything for the guys on your team.”


“The Bible can’t tell you the story of my walk with the Lord, but it can tell you everything about how I try to live, and why the love of the Lord is the foundation of my whole life.  For me, the Bible is not just the word of God, but a life road map that is packed with wisdom that you cannot beat even if you spent the next hundred years reading spiritual books and self-help books.  It is the best kind of wisdom: Simple Wisdom.”

If you are looking for a baseball tell-all about the New York Yankees, you’ve come to the wrong place.  If you want the latest dish on Derek Jeter or A-Rod or tales about Baseball Annies (aka groupies) look elsewhere.

THE CLOSER is a sweet, heart-warming account of the life of Mariano “Mo” Rivera, and how a simple fisherman from Panama, who’s biggest dream was to be a mechanic, ended up living the American Dream as a New York Yankee.

At 19, a young Mariano was scouted by the New York Yankees and passed over.  He was no good as a shortstop.  But a year later, the Yankees took note of Mariano the Pitcher.  He was signed immediately and was soon on his way to the U.S. and training.  And, for the next 24 years, baseball was Mariano’s whole life, the last 19 as a closer for the Yankees.

Mariano didn’t know the language, the people or even owned a glove.  But he was/ and is a man of faith.  He knew that the Lord would look after him and he was determined to give his all to the game.  He learned English on long bus rides and in make-believe practice sessions of what to say when you’ve won the World Series; speeches that came in handy later.

He credits God and his wife Clara for his strong foundation.  When not on the mound, Mariano was more often than not in Panama with his family.  He is the first to admit that he is a homebody at heart, and has always been so.  His world was the team and his wife and sons.  Sometimes it was hard being away from his family, missing their birthdays and special events, but the team needed him as well. 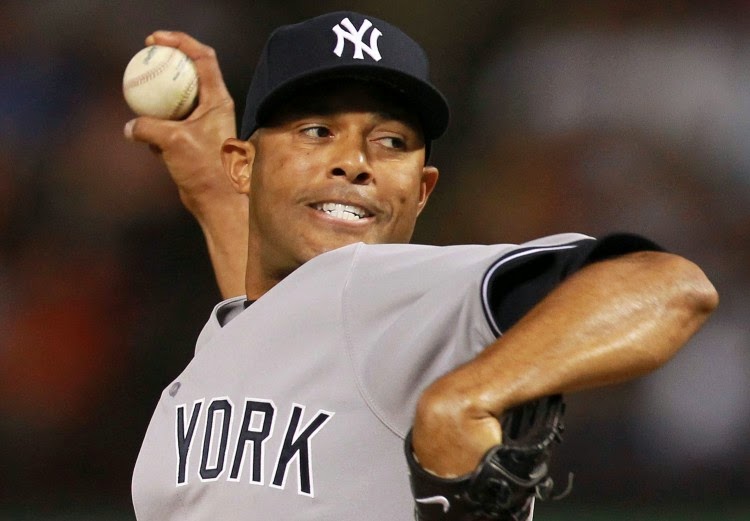 The book goes into details on all of Mariano’s big highlights.  And, if you are a New Yorker, you will be amazed at how many you “recognize” either because you were in the stands or read about it in the local papers.  Yankee fans will be delighted at the replays.

But all good things come to an end, and a major injury, surgery and rehabilitation proved Mariano’s wake up call.  Retirement is called and “Mariano Rivera Day” is announced at Citifield.

“I am grateful every day for my experiences in baseball.  I have the dirt from the new Stadium and the bullpen bench from the old Stadium, and I have memories and friendships that will last a lifetime.”

Mariano Rivera was a New York Yankee for 19 years.  He is Major League Baseball’s all-time saves and ERA leader, a 13-time All-Star and a five-time World Champion.  Now retired, Mariano is a pastor at Refugio de Esperanza church, along with his wife Clara.  They live in New York with their sons.

Wayne Coffey is one of the country’s most acclaimed sports journalist.  A writer for the New York Daily News, he cowrote R.A. Dickey’s bestselling WHEREVER I WIND UP and is the author of the New York Times bestseller THE BOYS OF WINTER.