The Latina Book Club continues its Celebration of Cuba with a list of Famous Cuban Americans.  We were surprised at how many we could name off the top of our heads, and equally surprised by those we didn’t.  There are actors, fashion designers, sports figures, politicians and many more.  How many of these Famous Cubanos do you know? 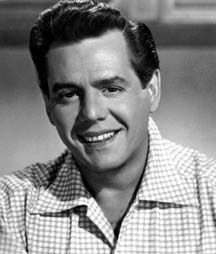 2.    Jeff Bezos – founder of Amazon and owner of the Washington Post

6.    Ted Cruz – Texas Senator who had his eyes on the White House

9.    René Echevarria – writer for Star Trek: The Next Generation and co-creator of The 4400 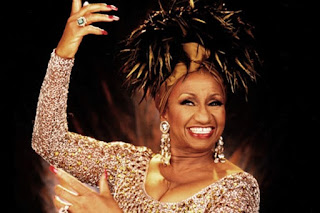 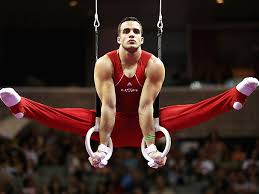