The Latina Book Club is excited about the new books being released this month.
There are debuts, thrillers, coming of age stories, poetry, science fiction, and more.
Below are some of the new releases.  As we know of more, we will post.
Happy Reading! 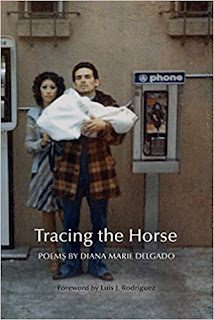 Set in Southern California's San Gabriel Valley, Diana Marie Delgado’s debut poetry collection follows the coming-of-age of a young Mexican-American woman trying
to make sense of who she is amidst a family and community weighted by violence and addiction. 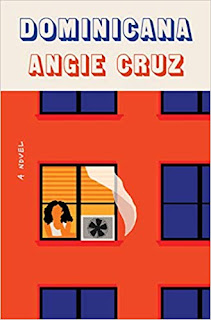 Amid unrest in Dominican Republic, 15-year old Ana marries a man twice her age to get to New York City.
Married life proves anything but happy and Ana has a lot of growing up to do. 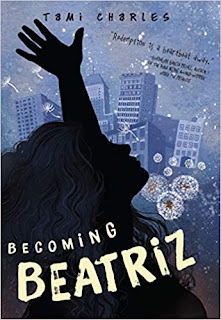 Beatriz' just wants to be a professional dancer and get out of her bad drug infested, gang runned neighborhood.
But when her quinceaňero turns into a war zone, dreams are shattered forever. 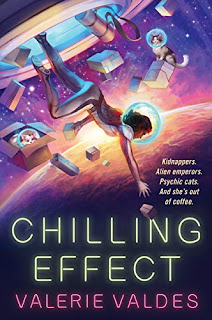 Kidnappers, alien emperors, psychic cats, and Captain Eva Innocente is out of coffee.
Off beat adventure of a galaxy captain and her crew out to rescue her sister. 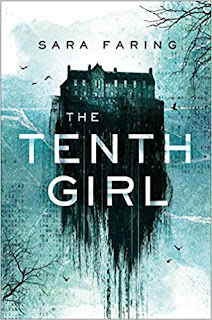 A haunted Argentinian mansion. A family curse. A new young teacher, Mavi, looking into the disappearance of one of her ten students.
This is a gothic psychological thriller with a haunting twist. 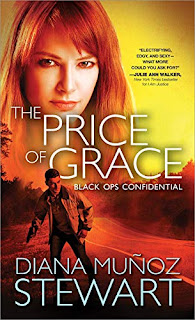 Gracie Parish is a member of a secret sisterhood of vigilantes. Special Agent Dusty McAllister is hoping Gracie is his ticket in.
Fat chance, but there is something between them.  This is a dangerous and non-stop action romantic suspense series. 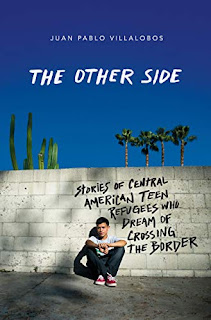 THE OTHER SIDE
Stories of Central American Teen Refugees
Who Dream of Crossing the Border
by Juan Pablo Villalobos
Farrar, Straus & Giroux