The Latina Book Club celebrates Hispanic Heritage Month with all things and people Latino, including politicians.  Here are a few of the many who have served and still serve today.  How many do you know? 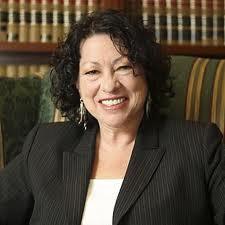 HERMAN BADILLO
former U.S. Representative (NY-D)
former Bronx Borough President
former Deputy Mayor of New York City
First Puerto Rican to be elected to these posts and be a mayoral candidate in the continental U.S.
UNITED STATES SENATE
Only seven Senators have been Hispanic to-date, with only two serving currently. 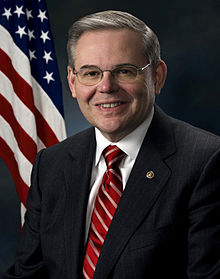 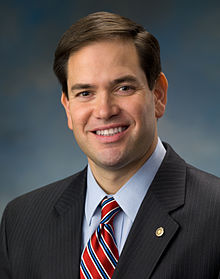 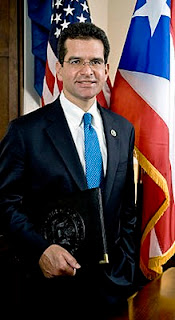 PEDRO PIERLUISI
And I can't close this montage without including the most famous of Puerto Rico's Delegates: 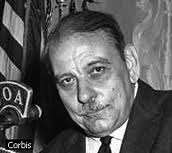 Luis Muñoz Marín
Puerto Rican poet, journalist and politician.
First democratically elected Governor of Puerto Rico.
Considered the "father" of modern Puerto Rico.
He was instrumental in changing the status of Puerto Rico from a territory to a "commonwealth."
COMMENT:  What other Latino politicians do you know?

Thelma T. Reyna said…
Enjoyed your photo lineup of famous Hispanic politicians. But don't forget others: Bill Richardson, former governor of New Mexico; Hilda Solis, our current Secretary of Labor in Pres. Obama's Cabinet, the first Latina U.S. Secretary; the current governor of New Mexico, the first Latina woman gov. there, I believe, though I forget her name; Antonio Villaraigosa, the current mayor of L.A., one of our nation's largest cities; Henry Cisneros, the U.S. Secretary of HUD under Pres. Clinton and the mayor of San Antonio, TX, another major city. And the list goes on!!! Happily!!
8:06 PM

Alina Garcia-Lapuerta said…
Thanks for this celebration of past and current Hispanics in government. A few more "pioneering" names: Maurice Ferre - 6 time mayor of Miami and the first Puerto Rican born mayor of a US city and Miami's first Hispanic mayor. Xavier Suarez, his succesor who was also the first Cuban born mayor of Miami. Ilean Ros-Lehtinen is the US representative for Florida's 18th District but before that she was the first Hispanic woman in the Florida State House and Senate. And there are more.

Thanks for highlighting this aspect of American life!
10:32 AM