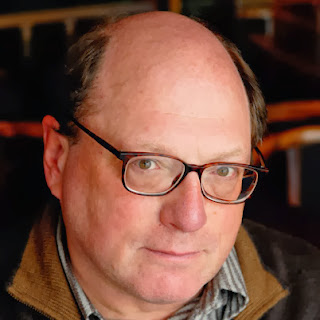 A native New Yorker of Cuban descent, Pulitzer Prize winning author Oscar Hijuelos died on October 12 at the age of 62.  Our prayers go out to his wife, Lori Marie Carlson.

Best known for his book, THE MAMBO KINGS PLAY SONGS OF LOVE, and the subsequent movie starring Antonio Banderas and Armand Assante.  MAMBO KINGS was about a pair of Cuban brothers who start an orchestra in New York and hit the big time, appearing on the “I Love Lucy” show co-starring Desi Arnaz, the very image of Cuban American success.

The 1989 book went on to win Hijuelos the Pulitzer Prize for Fiction, making him the first Latino to ever win such an illustrious honor.  The author was actually a quiet man, who shunned the spotlight.  He wrote eight novels in his career starting with OUR HOUSE IS THE LAST WORLD, EMPRESS OF THE SPLENDING SEASON, and, of course, the MAMBO KINGS sequel, BEAUTIFUL MARIA OF MY SOUL.

Hijuelos grew up in Morningside Heights, New York.  His parents were Cuban immigrants.  He got his love of literature from his mother, Magdalena, who wrote poetry.  During a summer trip to Cuba, 4-year old Hijuelos contracted nephritis, and upon his return to New York, was sent to a convalescent hospital in Connecticut for a year.  That year, took him away from his family. By the time he returned, he lost his ability to speak Spanish and was disconnected from his cultural roots; a feeling that shadowed him all his life.

He attended the Bronx Community College and City College of New York.  He won the Rome Prize, the Pulitzer Prize, and grants from the National Endowment for the Arts and the Guggenheim Foundation, among others. His novels have been translated into 25 languages.


Click here to link to Book Riot for videos of Oscar Hijuelos speeches. 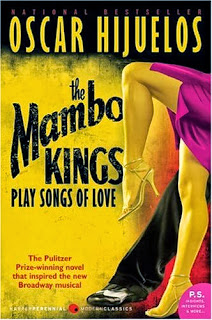 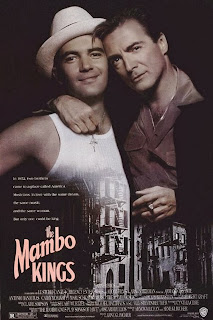 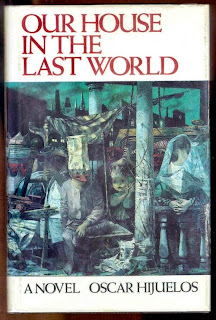 Unknown said…
This information is really nice. This type of post is attracting people to read. Thank you for sharing. . .
movers and packers delhi.
2:06 AM