Cuba.  The name alone conjures up images of beautiful women, dashing men, smoldering cigars and savory dishes.
All true, and luckily Cuba is no longer forbidden territory.  More than 10 major airlines have direct flights to Cuba,
and there is even a brand new US-owned hotel on the island.

Havana is once again open for business.

To Celebrate Cuba, The Latina Book Club has put together some fun facts.  How many do you know?### 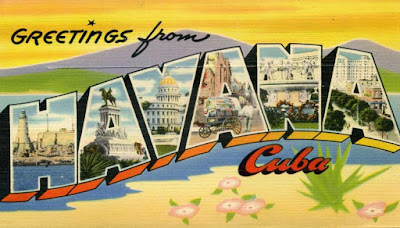 Check out our “Cuban” Book of the Month:  THE SKINNY YEARS by Raul Ramos y Sanchez by clicking here.  And, get your free recipe ebook with savory dishes featured in the story.
Click here for a list of Famous Cubanos!.

And click here to find books by or about Cubans everyone should know. 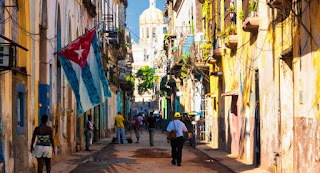 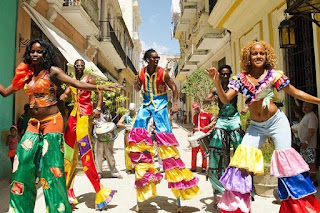